In the summer of 2007, Mike “ElvenShadow” Boczar left Chicago and moved to Japan.  When he returned to visit Chicago for the 2007-2008 winter holidays, he was disappointed by the lack of gaming events or tournaments during that time and found it difficult to make time to get together with most of the Chicago and Midwest FGC.  So, for the 2008-2009 holiday season, he decided to announce his own original event in Chicago! It all starting with some grassroots community planning on the SRK forums.  A very small ballroom was rented at a local hotel, everyone was asked to bring as many CRT TVs and consoles as they could, some tournaments were decided on, and the place was packed with gamers and hype!  Being primarily a Guilty Gear player, Guilty Gear was always considered the main event at every Frosty Faustings.

After outgrowing the Clarion, Frostys moved to the Westin Chicago North Shore in Wheeling, IL for their largest event in 2020 with over 1400 competitors and 800 spectators! Due to availability issues, we had planned to move to the Westin in Lombard, IL for FFXIII but COVID-19 prevented us from hosting an offline event in 2021. Since it wouldn’t be January without a Frostys, we decided to run an online tournament with 12 games and 1432 competitors! It wasn’t what we expected FFXIII to look like but it was great to see everyone again, even if only virtually.

Last year, we returned to our offline format and held FFXIV at the Westin in Lombard, IL on January 28-29, 2022! After a new COVID-19 variant emerged in December 2021, we decided to require vaccination and a negative COVID test (administered onsite) in order to attend. Even with the additional restrictions and the concern of Omicron, FFXIV turned out to be our largest event to date with 2500 attendees! We are forever thankful to the amazing Frostys staff and FGC community for their support in running a safe event and helping to protect their fellow competitor.

For 2023, we are celebrating our 15th anniversary! We are excited to be a part of the Arc World Tour this year and have lots of fun and exciting things to share in the upcoming months! With COVID numbers decreasing, we anticipate a large turnout this year. We are going to continue to take extra safety precautions by requiring all guests to wear masks at all times unless eating or drinking. We hope to see you there!

VIEW PHOTOS FROM ALL THE PREVIOUS 14 YEARS OF FROSTY FAUSTINGS 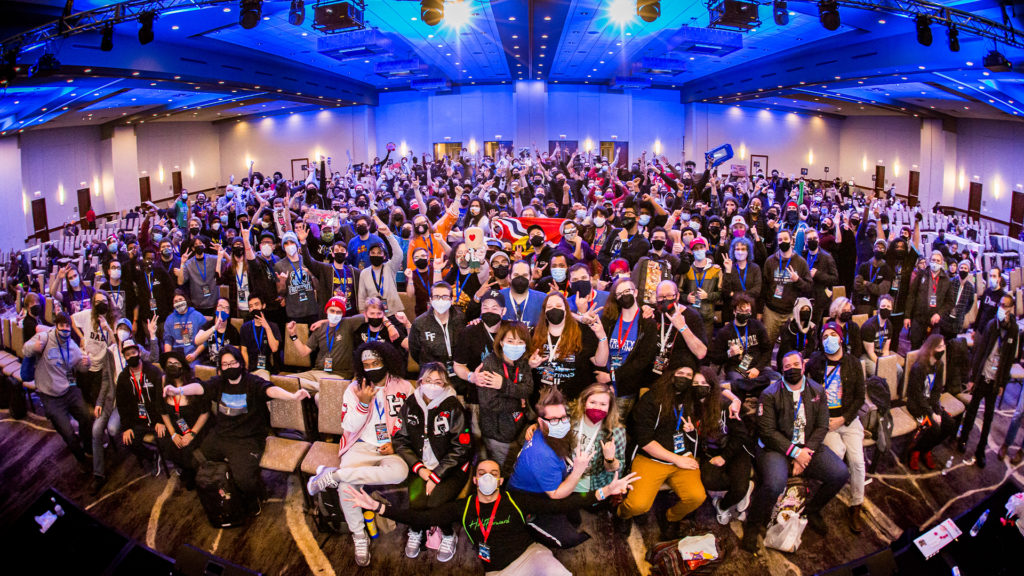 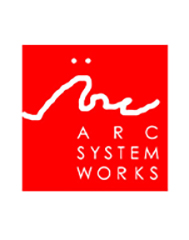 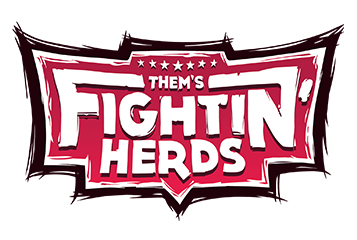 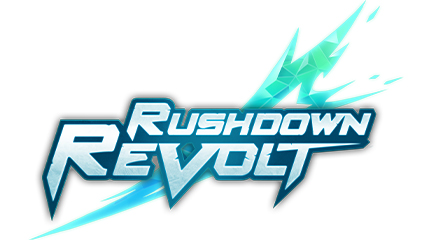